All You Need To Know About Investment Opportunities In Residential And Commercial Properties In GIFT City.

HomeBlogAll You Need To Know About Investment Opportunities In Residential And Commercial Properties In GIFT City. 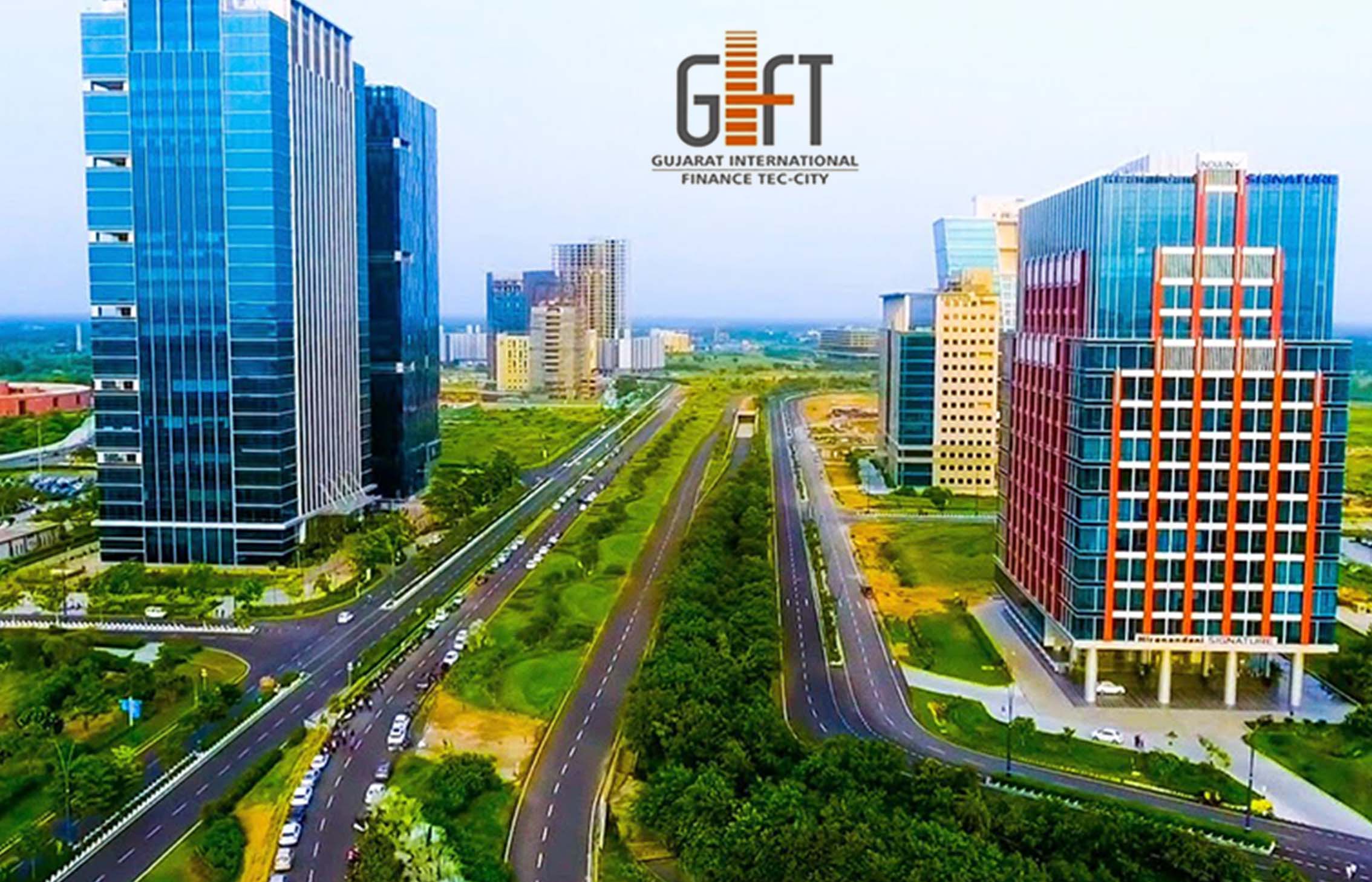 All You Need To Know About Investment Opportunities In Residential And Commercial Properties In GIFT City.

Gujarat International Fin-Tec City ("GIFT City") is being established as a global financial and information technology services hub in the style of globally benchmarked financial centers. It contains a Special Economic Zone with an International Finance Services Centre ("IFSC"). The IFSC was established to handle financial services transactions currently being conducted outside of India by overseas financial institutions and overseas branches/subsidiaries of Indian financial institutions.

As part of the broader regulatory effort to assist the establishment of financial services intermediaries in IFSC, notable regulatory improvements in the regulatory framework governing funds in IFSC have been implemented. As a result, the IFSC is quickly emerging as a viable option to globally famous fund jurisdictions like Singapore, Mauritius, and others.

What is important to investors is what they will get from investing in GIFT City. This guide will look at how GIFT City became a notable and essential investment zone in Gandhinagar and Gujarat. Various reasons contribute to Gujarat's thriving investment sector. But first, we will look at what exactly GIFT City is?

In April 2015, GIFT City was built as a global financial center for integrated financial services that could be found all over the world. GIFT City serves people outside the domestic economy and helps with cross-border financial transactions. GIFT City is a new business district in India that wants to compete with other business districts worldwide. It also has excellent connections to the outside world and modern infrastructure to back it up. People are very excited about having an office for sale in GIFT City.

The Indian government has looked into increasing the number of GIFT City enterprises. The GIFT City IFSC seeks to work with investors to bring the money management industry to India. It has cutting-edge infrastructure similar to other key global financial centers, a liberal tax regime, and a competent regulatory and legal framework.

The capital value of land and real estate in Gujarat is always substantially cheaper than in Mumbai, Bengaluru, or any other rapidly rising state. Because of the lower cost of real estate and lower compensation levels, the state has a considerably lower price of operations. This is one of the primary reasons for the change in investment in Gujarat.

The state boasts excellent infrastructure and locations for strategically designing and placing commercial buildings. This may entice investors from outside the country to invest in real estate.

Gujarat was one of the first governments to attract industries from other states to set up shops. In comparison to other states, the state offers an abundance of land to provide emerging enterprises and favorable conditions and forgiving rules.

The campaign launched in 2014 focuses on the Gujarat Industrial Policy. It is a significant endeavor aimed at improving the business environment. Gujarat encourages the growth of small and medium-sized businesses. To that end, several regulatory initiatives, venture capital aid, and quality certifications have been launched. 15 million square feet (Mn. Sq. Ft.) of the total planned Built-Up Area (BUA) of 62 million square feet (Mn. Sq. Ft.) of BUA have been allotted for the development of commercial, residential, and social amenities.

Gujarat's IT-ITeS sector is expanding at a rapid pace. Ahmedabad, Gandhinagar, and Baroda are emerging as the state's IT hotspots. The Commissionerate of Information Technology has registered over 100 enterprises in the ITeS sector. With almost 60,000 kilometers of optical fiber network, the state has a robust communication network. This, combined with improved physical infrastructure and policy changes, bodes well for Gujarat to become the next IT center.

There is a lot of growth in the real estate business in Gujarat. Investors can look forward to a safe future because of the progressive policies and quick changes in norms. For real estate investors who want to get a lot of money back, it's quickly becoming a one-stop shop for them. There are offices for rent in GIFT City.

The new strategy is allowing investors from other states and countries to enter. With the rising scarcity of space and land in other cities such as Mumbai and Bengaluru, people are now flocking to the country's western region, and the trend is expected to continue. Property Panther is Real Estate Brokerage Service Provider firm based in Ahmedabad, India. And run by professionals who have over eight years of professional experience in real estate brokerage business.